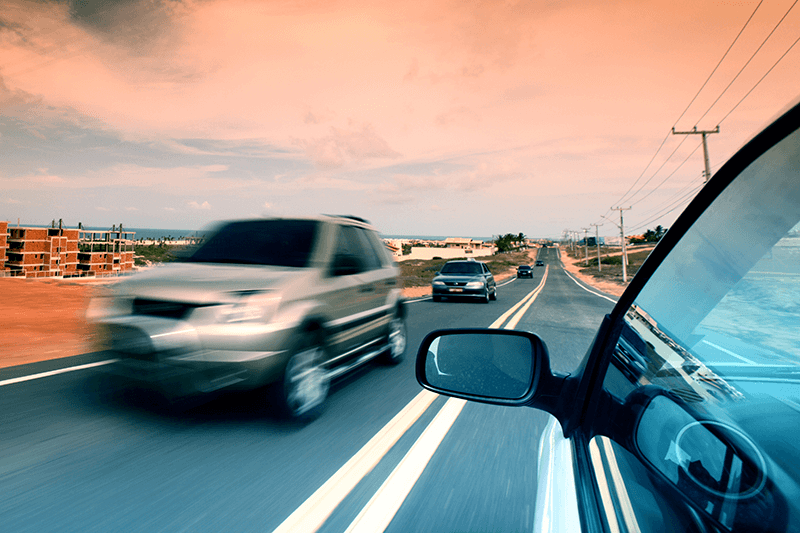 The world may be one step closer to being able to buy a driverless car: Michigan legislators introduced a bill May 25 that would allow public sale of self-operating autos.

The prospect of having a state where selling these cars would be legal has now turned the state into quite possibly the first true battleground between Google, Tesla, Uber and major car manufactures like GM with Lyft in the fight to gain a share of the driverless transport market.

Uber has been particularly vocal on the importance of their investment in this market. CEO Travis Kalanick spoke in Oct. 2015 on how essential driverless auto technology would be to ensuring the survival of the company: “Are we going to be part of the future? Or are we going to resist the future, like that taxi industry before us? For us, we’re a tech company, so we’ve said, let’s be part of that. It’s a super exciting place to be?”

The company has gone to great lengths to get the brightest minds in robotics on their team in this endeavor. In Feb. 2015, they announced a partnership with Carnegie Mellon University, nabbing entire teams from their National Robotics Engineering Center (NREC), including the Center’s director at the time, all to add to their bank of minds trying to crack the self-driving code.

Uber debuted its first pilot self-driving car in Pittsburgh, PA mid-May, not far from its Advanced Technologies Center near Carnegie Mellon. The vehicle, a hybrid Ford Focus, is an early prototype of the company’s ambitions, but once the technology gets up to snuff, they will be in an advantageous position to use driverless cars to increase their dominance in the ride-hailing market.

Now as Michigan considers allowing public sale of driverless cars, how each company acts within the state, in setting up testing facilities and a foothold in the market will be a sign of future successes.

Companies like Volvo and Nissan are already part of the auto-Mecca of Detroit, MI, so they’re already prepared. In addition, Google announced the opening of a new 53,000-square-foot testing center in Novi, MI, as part of their current project to make a fleet of self-driving 2017 Chrysler Pacificas. It will be interesting to see how Uber moves within the state in the coming months and if they also make moves to gain a place in the Great Lake State. While Uber is not yet testing in Michigan, if this legislation comes to pass, their business moves in the state will be for sure something to watch.