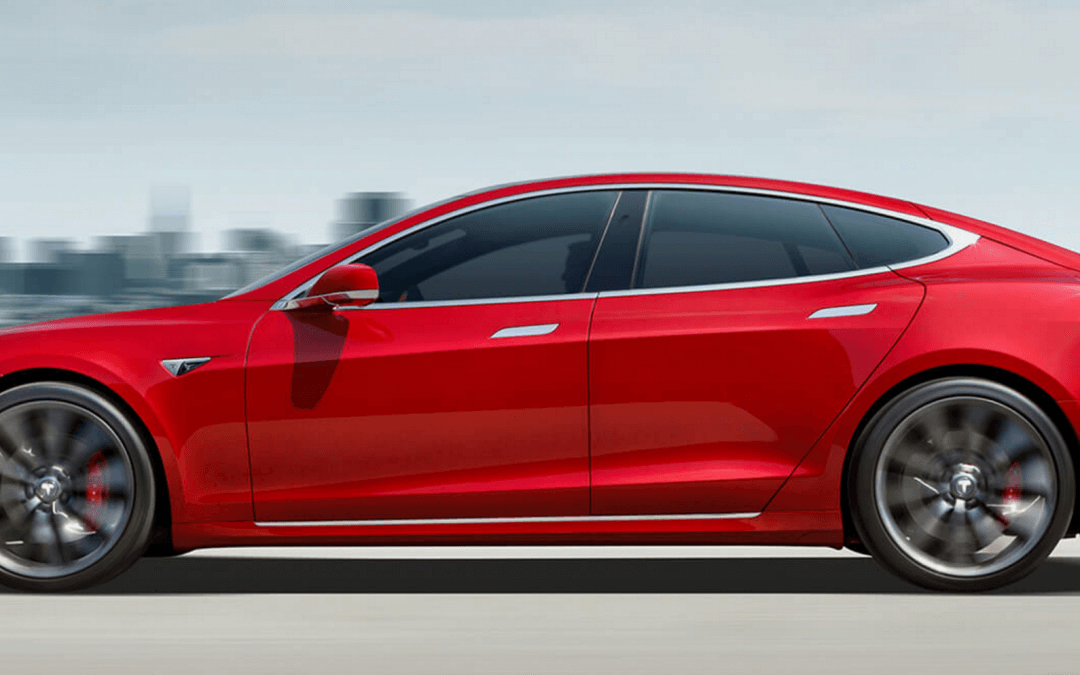 Reuters has reported that the federal investigation into the fatal accident of a Tesla driver using autopilot has ended with no recall being ordered. This was after a 6 month investigation by the U.S. National Highway Traffic Safety Administration. You can read the full NHTSA report here and Tesla’s statement here.

The accident is the only reported fatal autopilot accident after being introduced by Tesla in October 2015. Tesla has held the belief that autopilot saves lives and with only one death using autopilot and the NHSTA report now backs up the claim  “The data show that the Tesla vehicles crash rate dropped by almost 40 percent after Autosteer installation”.

Interested in ordering one of the safest car on the road? Use our Tesla referral code to get $1,000 dollars of a new car.