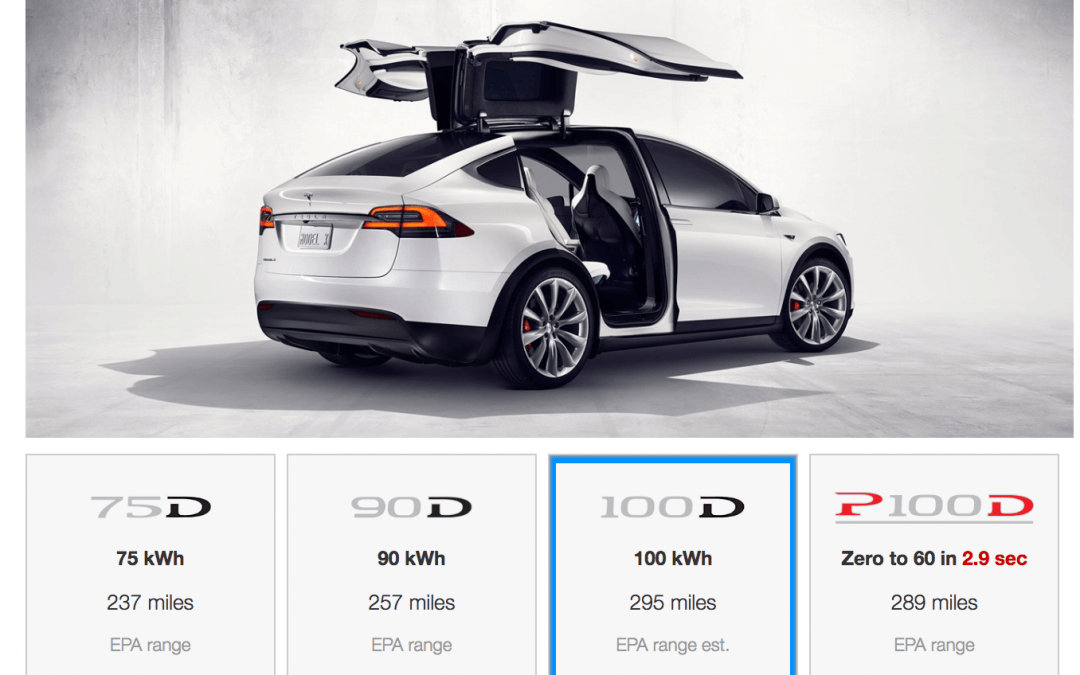 Tesla customers who ordered the 100D may have to wait a little longer as the EPA has yet to approve the new vehicle configuration. We talked with one customer who has an estimated delivery range from February 20-27. They were told by their Tesla delivery specialist that the 100D has yet to be approved by the EPA and they would need to wait until that happens before the car can be released for delivery.

Tesla introduced the 100D battery option for both the Tesla Model S & X on January 20, 2017. Telsa stated that the range for the Tesla Model S would be 335 miles and for the X 295 miles with the upgraded battery pack.