Uber Picked A Political Side, And It Choose Democrat 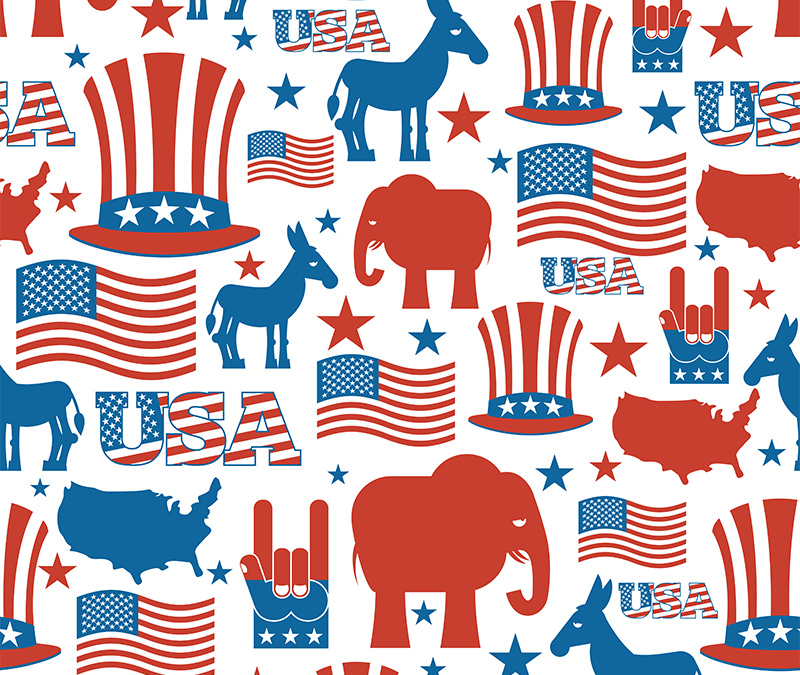 Uber has picked a political side for the upcoming Democratic and Republican Conventions, and it chose Democrat.

Uber announced today that it will provide special service and be the official transportation provider for politicians attending the Democratic National Convention in Philadelphia on July 25-28. Party officials will be privy to exclusive rides from special convention drivers — something Republican party members won’t be getting during the Republican National Convention in Cleveland on July 18-21.

“We’re continuing to work with the RNC staff very closely,” a spokeswoman from Uber told Politico, “but we were never able to come to an agreement on an official partnership.”

Uber will be providing other services for both parties (or as Uber puts it in a blog post, “Ronald Reagan t-shirt” or “vintage LBJ button” wearing participants). Cleveland and Philadelphia will have promotions to highlight neighborhoods, drivers, and local food in the week leading up to each convention. It will also host “rider lounges,” where delegates and attendees can stop by for some water, snacks, a charging station and an Uber pitch while waiting for a ride.

The latter service is sure to be more of a hit for Democrats getting some special Uber treatment. If Republicans want to hitch a ride with the largest ride-hail company in the world, though, they will have to do it the same way everyone else does.

Uber’s inability to strike a deal with the Republicans who run the convention is at odds with the political ideology politicians running for president put forth during the primaries.

The GOP Case For Uber

Both political parties frequently relied on Uber throughout the primaries, but Republicans leaned on the service more heavily. An investigation by Quartz found that Ted Cruz’s campaign spent the most on Uber than any other campaign regardless of party. Jeb Bush’s and Marco Rubio’s campaigns spent the most if Super PACs are included.

Rubio publicly defended Uber and the entire gig economy on the campaign trail, and Cruz went so far as to say he wanted to be the “disruptive” force in politics that Uber is in ride-hailing.

Compare that to Hillary Clinton, who said that she wanted to crack down on gig economy companies like Uber that use independent contractors instead of hiring employees.

Uber has become a defacto method of transportation for millennials in urban centers that largely lean left. It’s not easy though, as seen by how the company left Austin and threatened to leave Chicago. New York City’s liberal mayor Bill de Blasio has fought against Uber and tried to enforce regulations on the company as well. Uber thrives in a deregulated market, which Republicans promise to deliver.

When it comes to actually striking a deal, though, Uber sided with the Democrats.

Many major corporations — both tech and brick-and-mortar based — have pulled or discussed pulling sponsorship from the Republican National Convention. Among the companies that have decided not to sponsor or have lessened sponsorship: tech giants Apple and Google and corporation staples Walmart and Coca Cola.

Apple stated specifically that it won’t support the convention because of Donald Trump’s comments on women, immigrants, and minorities. Facebook, however, has chosen to sponsor the convention regardless amidst accusations earlier this year that the social media company has a political bias.

Uber, as well as Lyft, are both reported to be recruiting new drivers in Cleveland in preparation for an expected surge in rides.