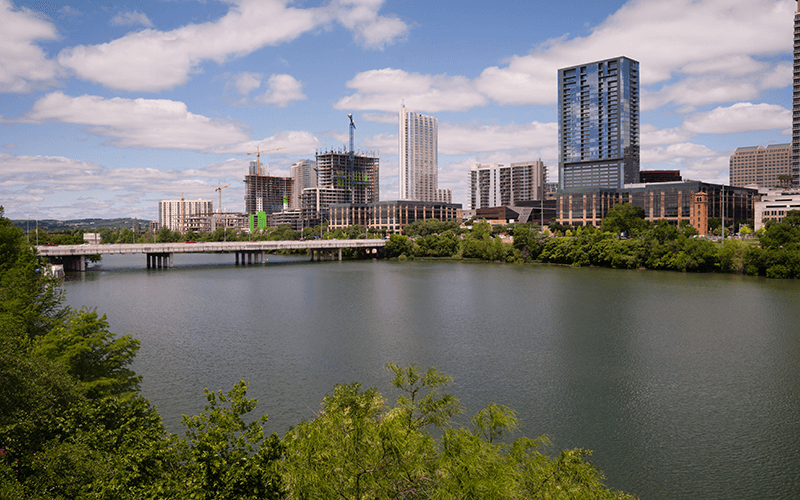 Uber and Lyft are being sued in two separate federal class action lawsuits, in what is another escalation in the Austin, TX fight over fingerprint testing for ride-hailing drivers.

As you may or may not know, Uber and Lyft got into a fight over fingerprinting with the Austin city council. The city government passed a measure to make ride-hailing companies perform fingerprinting as part of their background checks. A ballot measure then appeared in an upcoming city election which would have rejected this law, supported by Uber and Lyft. When the ballot measure failed, in what appeared to be an overtly political move, the companies up and left without warning, with state officials maintaining the fight is not over.

Now the courts are getting involved, as the companies’ decision to bolt from Austin gets them hit with two federal suits.

This isn’t your old-fashioned Uber/Lyft lawsuit

Now stop me if you’ve heard this before: Uber & Lyft drivers are suing the company over how they’ve been treated.

This is a story making the rounds through the news cycle regularly. However unlike the majority of those suits, which mainly deal with the classification and work rules surrounding these employees, these Austin cases are a different breed.

In both suits, the complainants argue that Uber and Lyft were not notified of the companies’ upcoming departure and that in avoiding this violated the WARN Act, a federal regulation stating that employers are required to notify workers at least 60 days in advance of mass layoffs. According to one of the lawsuits, these employees had less than two days’ notice.

If Uber and Lyft’s swift departure from Austin without warning is found to be a violation of the WARN Act, the companies will have a new trap to avoid in their disputes with cities around background check rules. What this would mean for the overall treatment toward drivers for ride-hailing companies in the courts would be more important than you might think.

WARN cases are frequent, specific and set a tone

When a company gets hit with a suit alleging a WARN violation, oftentimes it is because they departed in a way where notifying employees were necessary and caused possible wide-reaching harm.

In 2014, about 100 Kentucky and Virginia coal miners won a class action suit against the owners of Nine Mile Mining, claiming that they were let go without proper notice under the WARN Act. When General Electric announced that they were departing en masse from Fairfield, CT to move their headquarters to Boston, MA, the company was careful to give proper notice to their hundreds of employees to avoid a WARN Act violation.

The difference between these companies and ride-hailing corporations like Uber and Lyft is, as other lawsuits in the courts maintain, that the classification of their employees as pseudo-independent contractors makes comparisons like these somewhat difficult. The ultimate question is this: do Uber and Lyft drivers deserve proper notice of termination under the law? Watch this space for further coverage.