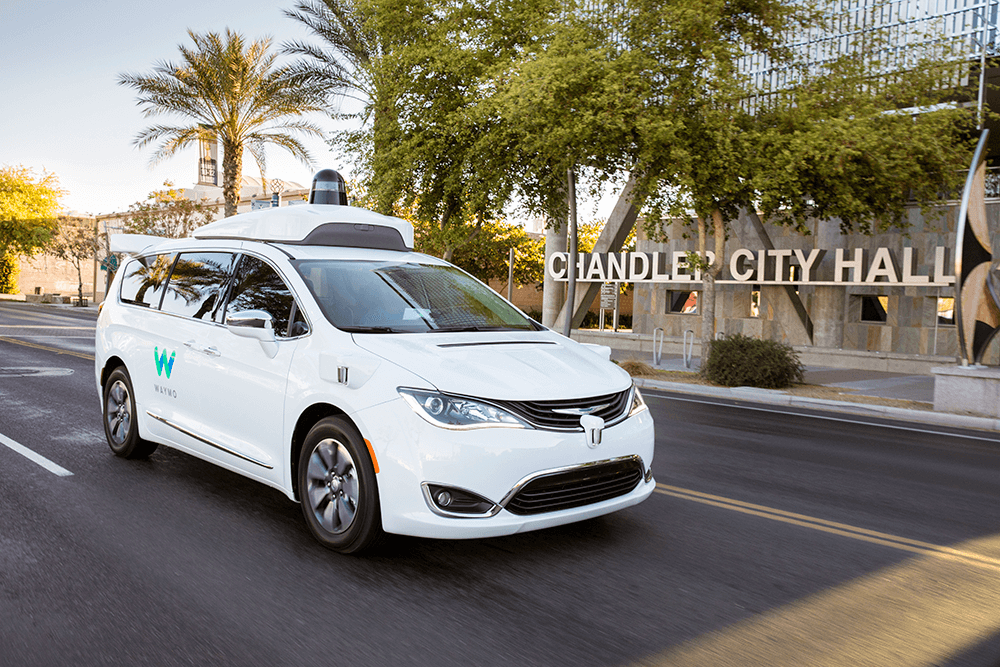 PHOENIX—Google’s innovative subsidiary Alphabet is officially launching Waymo, the company’s self-driving department and car, for public use.In a new announcement, Alphabet revealed they’ve been testing Waymo’s autonomous minivans on Arizona streets with perfect success since the middle of October, and the program’s reached the point where the general public will now be invited to use to the self-driving vans.

“This is the most advanced vehicle we’ve developed to date. Everything in it is designed and built for full autonomy. Our combination of powerful sensors gives our vehicles a 360-degree view of the world. The lasers can see objects in three dimensions, up to 300 meters away.

We also have short-range lasers that stay focused close-up to the side of the vehicle. Our radars can see underneath and around vehicles, tracking moving objects usually hidden from the human eye.”

Of course, though, the Waymo program will remain under certain restrictions to alleviate all regulatory and public safety concerns. This means a Waymo technician will remain in the company’s self-driving vans for now.

So, too, will Waymo’s public-use program be temporarily confined within the city limits of Chandler, a large Phoenix suburb. Riders will also need to be members of Waymo’s Early Riders registry to take advantage of the service.

This development marks an important milestone for Alphabet and Waymo as their mission to create real, completely autonomous cars that can handle all road conditions takes one step closer to becoming reality.

For his part, Chandler’s Mayor Jay Tibshraeny is excited at the progress.

“This research and development taking place in our community will ultimately make our roads safer and provide new freedom for those unable to drive.”

Commercial self driving ride service next?

Waymo’s been consolidating relationships with ride-sharing bellwethers like Uber and Lyft in recent weeks, too, with the aim being for their finalized self-driving cars to be brought into the service of companies to complement Lyft and Uber drivers.

“People will get to use our fleet of on-demand vehicles, to do anything from commute to work, get home from a night out, or run errands,” Waymo CEO Krafcik said, describing the collaborations.

Indeed, soon Waymo may be getting us all where we need to be—no human driving needed!